John Taylor High School is committed to serving its diverse community. We recognise the multi-cultural, multi-faith and ever-changing nature of the United Kingdom. We also understand the vital role our school has in ensuring that groups or individuals within our community are not subjected to intimidation or radicalisation by those wishing to unduly, or illegally, influence them.

John Taylor High School is dedicated to preparing students for their adult life beyond the curriculum and ensuring that it promotes and reinforces British values to all its students.

The government set out its definition of British values in the 2011 Prevent Strategy.

The four key British Values are:

Understanding and Knowledge expected of pupils as a result of schools promoting fundamental British Values:

Democracy can be seen as a state of society characterised by equality of rights and privileges. It can also refer to our nation’s electoral systems.

In school we promote the importance of democracy through such things as:

The Rule of Law

All people and institutions are subject to and accountable to law that is fairly applied and enforced.

In school we promote the importance of the rule of law through such things as:

In school we promote the importance of individual liberty through such things as:

The proper regard for an individual’s dignity, which is reciprocated. 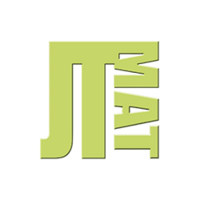 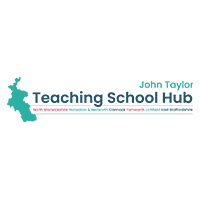 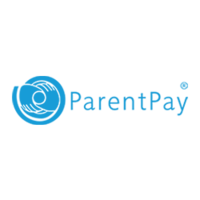 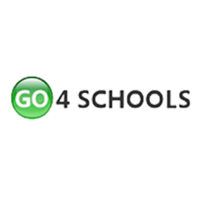 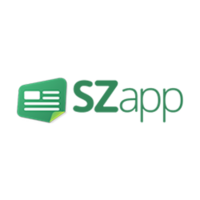