All - Race for Life at JTHS

We are delighted to be holding our own Race for Life event on Sunday, 26th June!

Teachers, students, parents and the local community are invited to raise as much as money as possible for Cancer Research UK by running, walking or even dancing your way around a 3K route within the John Taylor High School grounds.

If you wish to take part and be sponsored for completing the 3k route, please download a sponsorship form  -  2022 Sponsorship Form.pdf  - to raise as much money as you can for Cancer Research.

You can also donate via the School’s Just Giving page https://fundraise.cancerresearchuk.org/page/john-taylor-high-school .

Refreshments, music and support from St. John’s Ambulance will be available on the day.

We are encouraging pupils and parents to take part in Walk to School Week, week commencing 16 May 2022. Walking is a healthy, active and non-polluting way of getting to and from school. For those families that live too far to walk all of the way, try parking 5-10 minutes from the school and walk the rest of the way. Walking also contributes to a less congested environment around the school gates making it safer for everyone.

It was the first time that Vijay Nachandansaar - Bhangra Dance teacher from Birmingham had visited one of our feeder Primary Schools, rather than visiting John Taylor.

Approx 100 KS1 pupils from All Saints Rangemore and Shobnall had a fantastic hour of Dance. They learnt lots of Bhangra movements and were told about the festivals which were held to celebrate the planting and sowing of the seeds in the field. A lot of the movements performed showed the relevance of the Bhangra movements such as scattering the seeds and cutting down the crops. The large Dohl which is a traditional Indian drum played with cane sticks, accompanied the performance of the pupils.

The final performance was amazing and enjoyed by pupils and staff from all schools.

It was a great afternoon for everyone, those who attended had fun taking part and most af all learnt new dance skills along the way.

Thanks go to Shobnall for hosting the event and also to Vijay for performing and teaching the Bhangra dance. 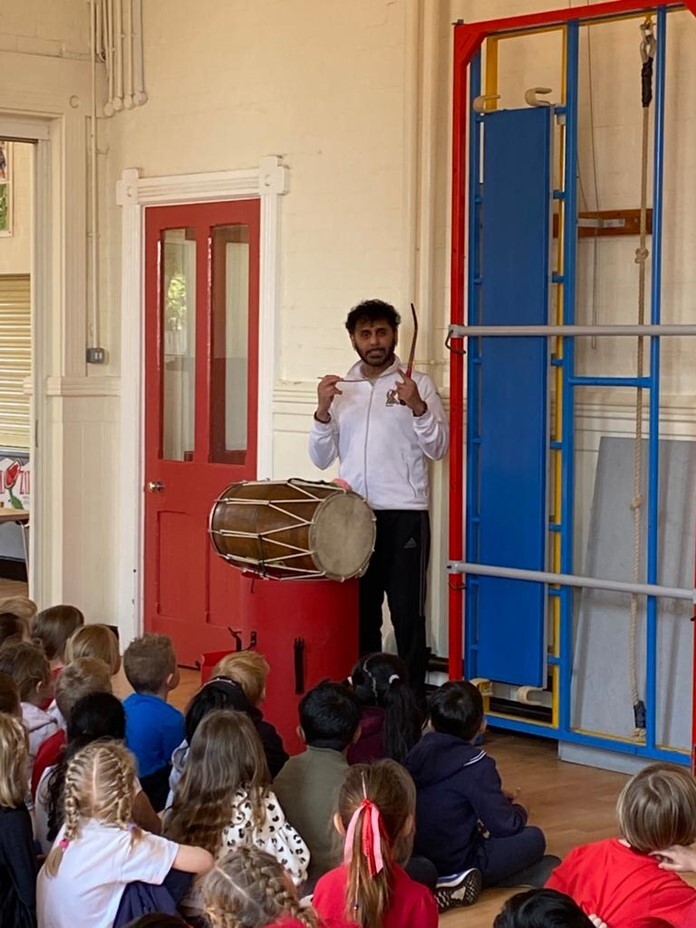 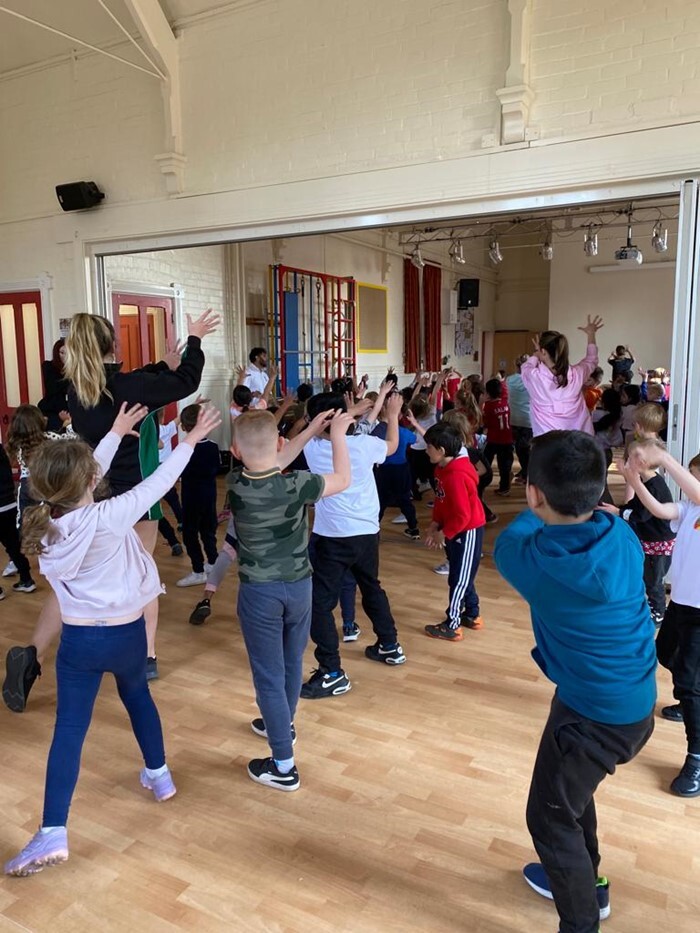 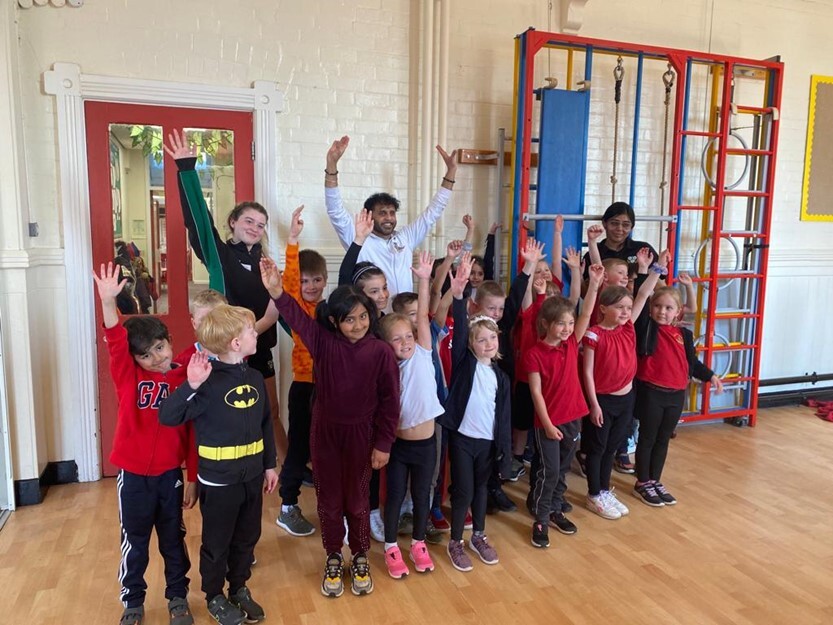 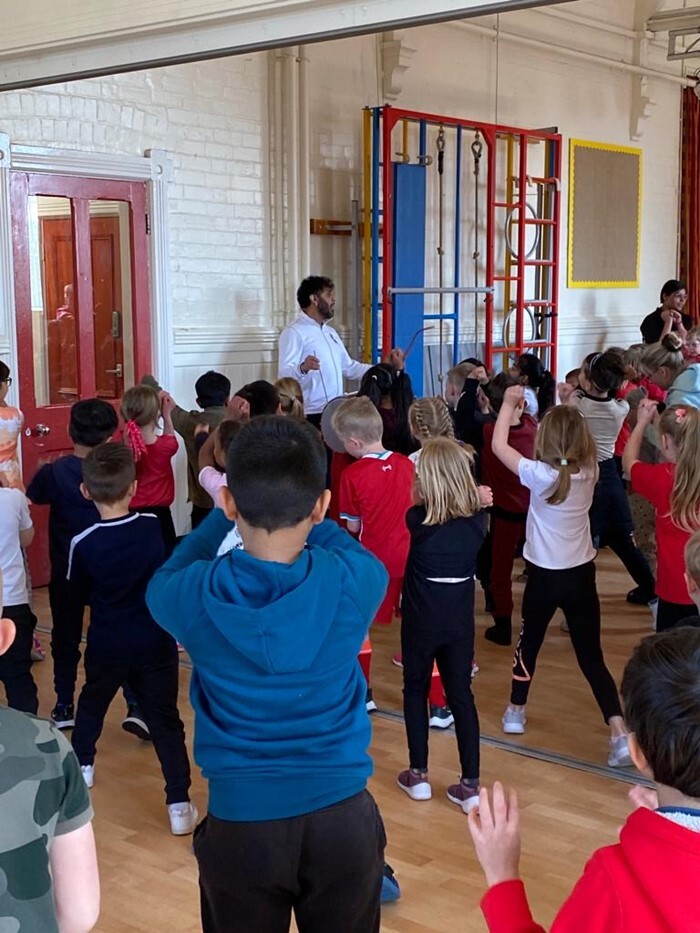 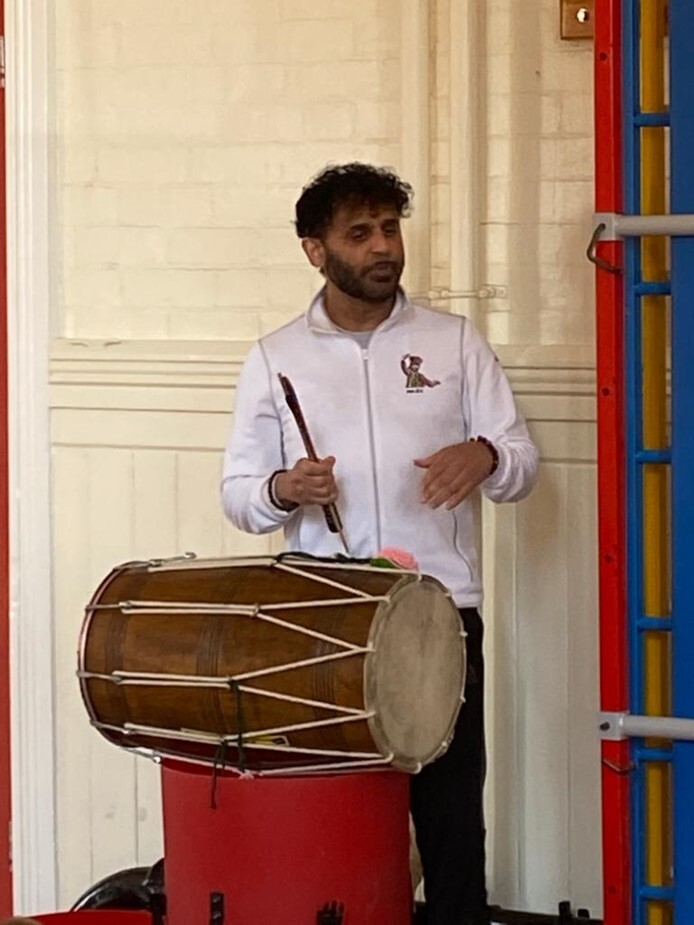 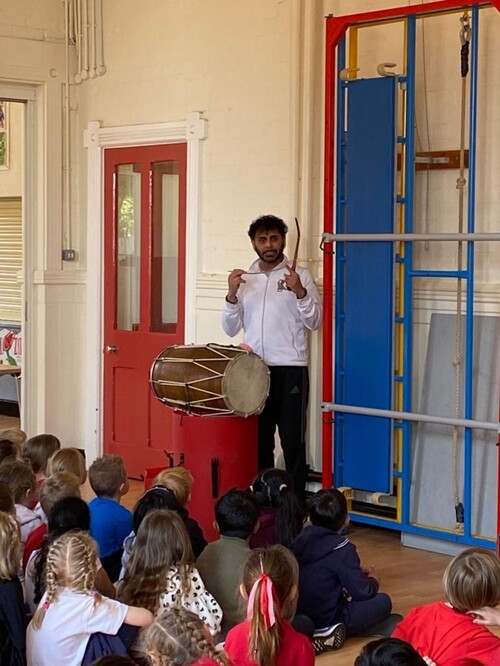 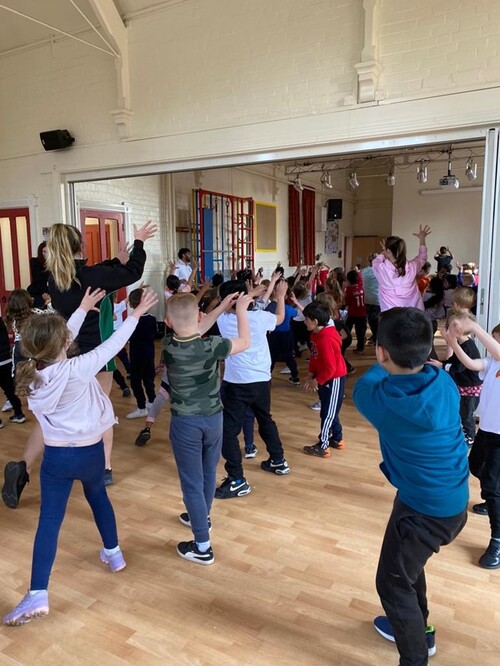 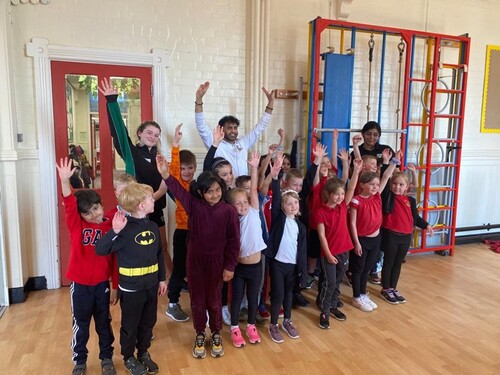 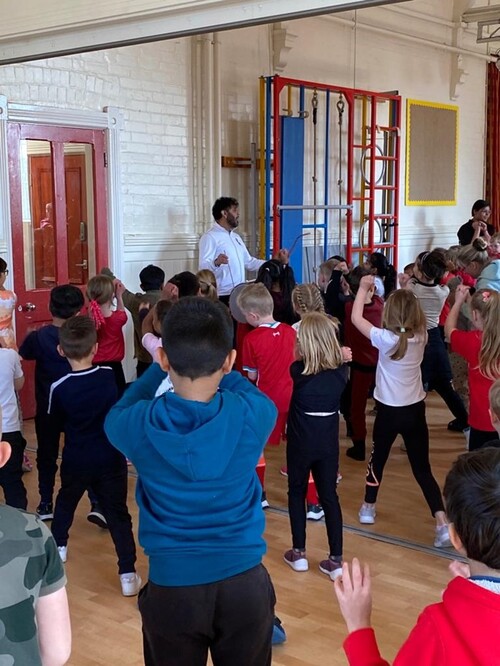 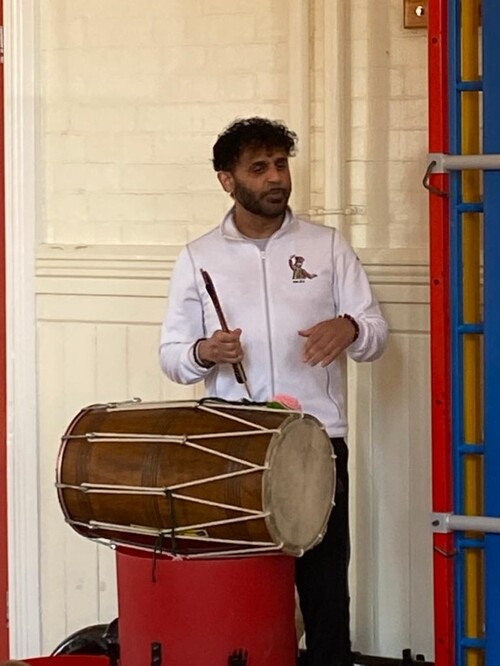 As we begin the external exam season, all students should be reminded of the Joint Council for Qualifications (JCQ) 'Instructions for Candidates'. This covers the expectations and rules that will be followed during these exams. These are set by JCQ and all schools must follow them. In situations where students fail to follow any of these guidelines, the school are required to report it to the exam board which may lead to external sacntions such as a loss of marks. Students will be asked to watch the video below by their form tutors but it may be useful for parents to familiarise themselves with this too in order to reinforce the importance of following these expectations.

Please find below the Job roles specifications for 2 positions which are currently available:

Successful candidates will be registered with the training provider Boom training - https://boomtrainingltd.co.uk for the further education qualifications.

If you are interested, please send your CV and a covering letter to cheryl@shakespearepharma.com to be considered for interview.